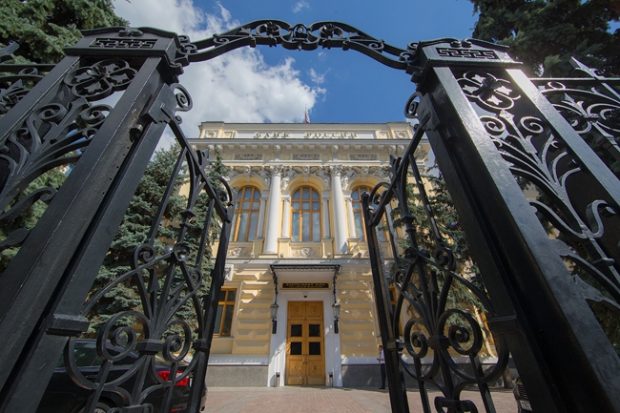 The Central Bank of the Russian Federation has published its roadmap of strategies for developing more robust financial markets in that country. The document covers everything from improving the financial literacy of the general public, to improving access to capital, promoting transparency and participation in efforts to stabilise global markets.

As we’ve reported earlier, XBRL will be the single format for electronic reporting to the CBRF, and the 2016-2018 plan outlines some specific areas were XBRL will be implemented, including efforts to reduce costs in the bond market (p. 50), collecting data from non-credit financial institutions (p.54), and facilitating the move to IFRS (p. 58).

Local governments in the US state of Florida are set to start #reporting financial data in #XBRL. A new taxonomy is now available, in what is the first state-led XBRL initiative to officially launch. Congratulations Florida on this work so far! https://t.co/ru14k3YYUw @FLDFS

A new report from @eiopa_europa_eu shows how data quality in Solvency II disclosures have improved, thanks to “automated data quality processing solutions and advanced analytic tools together with built-in validations in the #XBRL taxonomy.” https://t.co/WnKxmjtsh0