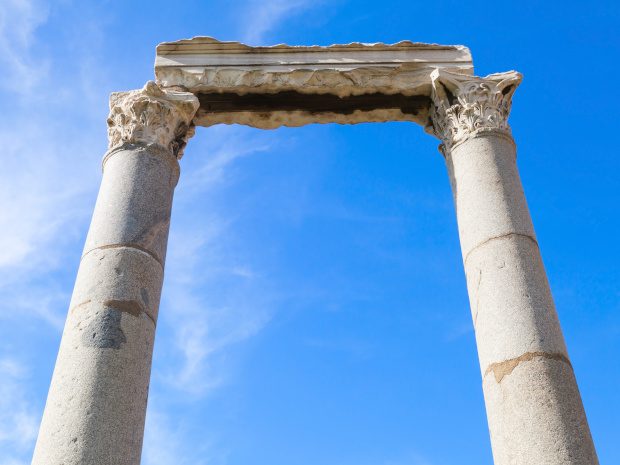 The European Financial Reporting Advisory Group (EFRAG) is creating a new sustainability reporting pillar within its governance structure, alongside its existing financial reporting pillar, and as part of this process is therefore seeking new EFRAG Member Organisations. It has launched a call for expressions of interest, seeking a “balanced representation for all stakeholders with an interest in corporate reporting.”

EFRAG is particularly seeking to populate its new Civil Society Chapter, to include NGOs, academics, trade unions, and consumer organisations. However, it is also looking to broaden its existing European Stakeholders Organisations Chapter and National Organisations Chapters. Members are able to contribute to either pillar or to both.

Expressions of interest are due by 8 December 2021. EFRAG notes that later application is possible at any stage, but that joining now will allow new members to participate in discussions on its governance reform and nominate candidates for the new sustainability reporting bodies.

Focus on data quality and usability in #ESEF disclosures is needed, says @FRCnews. Reviewing year one of mandatory Inline #XBRL, it finds that UK companies are rising to the challenge but more needs to be done to unlock the benefits of digital #reporting. https://t.co/RlFObR7TyV