Gary Gensler on LIBOR and the emperor’s new clothes 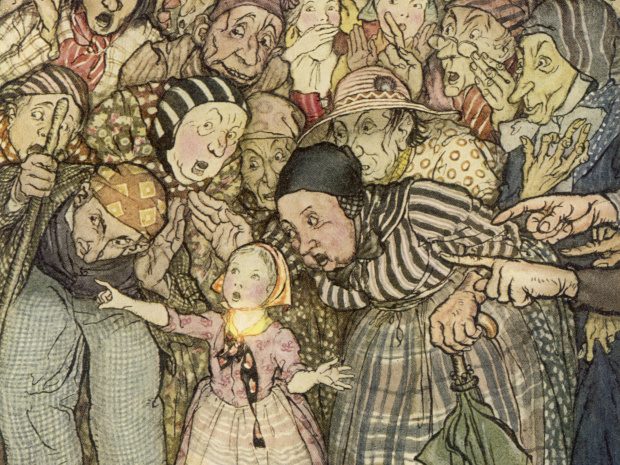 We enjoyed some remarks this week by Gary Gensler, Chair of the US Securities and Exchange Commission – perhaps offering the ‘naked truth’ about LIBOR transition risks. He was speaking before the Alternative Reference Rates Committee’s SOFR Symposium. The Secured Overnight Financing Rate, or SOFR, is one of the alternatives being developed to replace the London Interbank Offered Rate, or LIBOR, in the US.

As Gensler discussed, even though LIBOR was embedded in hundreds of trillions of dollars of financial contracts, there was and is very little lending of unsecured term loans between banks to base it on. “Because few transactions underpinned LIBOR, the people responsible for determining this benchmark tended to use their own judgment in setting it. That was not the only challenge. On top of that, LIBOR was easy to game.” In other words, as in the fairy tale, the emperor had no clothes.

“Today, as we transition away from LIBOR, I want to be sure our replacement rates are appropriately clothed. To that end, I have several concerns about one rate that a number of commercial banks are advocating as a replacement for LIBOR. This rate is called the BSBY. I believe BSBY has many of the same flaws as LIBOR. Both benchmarks are based upon unsecured, term, bank-to-bank lending,” observed Gensler, noting that he agrees with the Committee that SOFR – which is a broad measure of the cost of borrowing cash overnight, collateralised by US Treasury securities in the repurchase agreement (repo) market – is a preferable alternative rate.

“This brings me to Warren Buffett. He’s said, ‘You only find out who is swimming naked when the tide goes out.’ I worry that a crisis will reveal BSBY’s flaws all too clearly. Let’s not wait for the tide to ebb to see the emperor still has no clothes.”