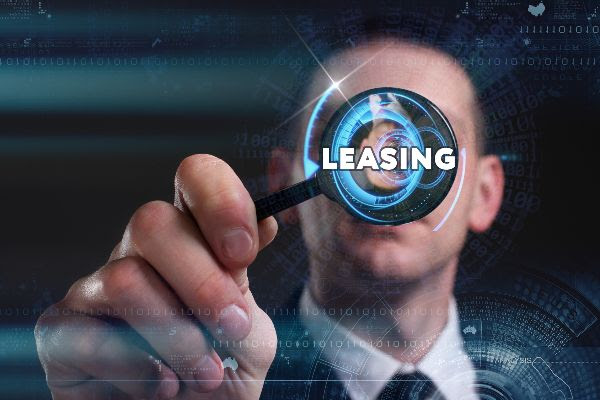 IFRS 16 should result in a more faithful representation of assets and liabilities and greater transparency about a company’s financial leverage.

The IFRS worked jointly with the FASB on this project. The new standard is in line with FASB’s new standard on leases, which also comes into effect in January.