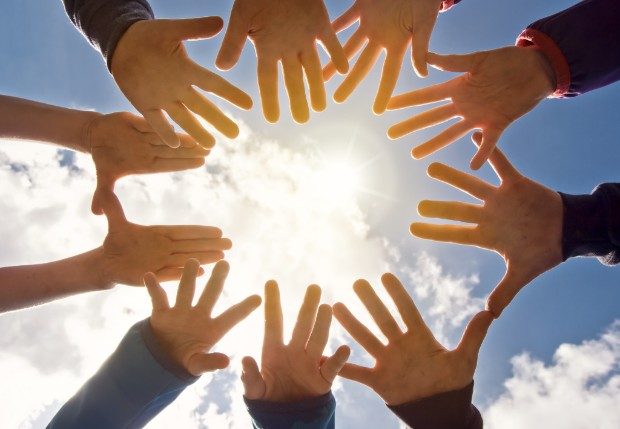 The US House Financial Services Committee this week set out a host of measures designed to simplify or roll back a number of regulations in that country. It did not include H.R. 5054, a bill that sought to restrict the transparency and openness of corporate reporting by requiring the SEC to exempt a large number of smaller companies from reporting in XBRL.

Thankfully, the committee members and their staff decided that reducing transparency and moving away from digitisation would be a move against the technological and societal tide. Thanks are due to a broad coalition of organisations that argued for open data in this area, including the Data Coalition and XBRL US.

The SEC begins phase 2 for filers in their phased approach to requiring #iXBRL tagging for #financial #reports. https://t.co/DPtP6VggKL #XBRL