Singapore forges ahead with fiat experiment 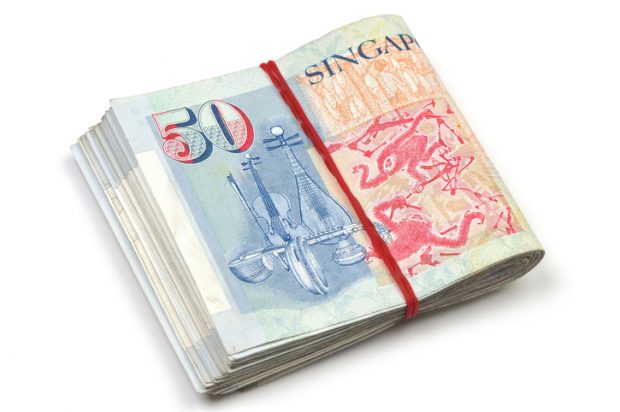 Singapore’s central bank, the Monetary Authority of Singapore this week announced that it is moving forward into the second phase of it’s “Project Ubin”, after a successful initial trial based around a “private ethereum network”. It will be working in two areas: making fixed income securities trading and settlement cycle more efficient through DLT; and conducting cross border payments using a central bank digital currency. Read more here.