Worldwide shift to ISO20022 a vital step for Payments Infrastructure 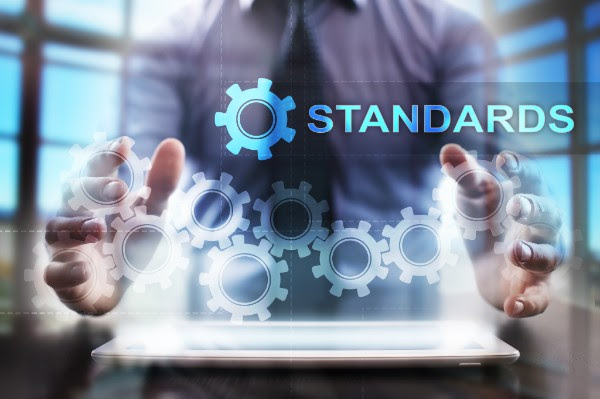 Deutsche Bank have published an in-depth guide to the ISO 20022 migration set to bring standardisation to global payments infrastructure by 2025.

The next few years will see payments infrastructure switch up as major central banks around the world modernise their systems by swapping to ISO 20022 for cross-border and inter-bank payments. This significant move will ensure international payments are standardised pretty much worldwide, ushering in important new data transfer capabilities that will allow for far richer information to be shared.

ISO 20022 was first published by the International Organization for Standardization (ISO) in 2004, and already underpins much of the financial services infrastructure used inside and between commercial banks. Central banks have introduced the standard for the High Value Payments Systems (HVPS) in Japan, Switzerland and China and the new instant payments systems in Australia, US, Canada and Singapore. ISO 20022 enables increased interoperability and efficiency in an area where harmonised standards are of paramount importance.

Most significantly, the full migration to ISO 20022 will allow much richer data to accompany payments. A common standard across borders will prevent payments from needing to be converted to older messaging frameworks, with accompanying loss of data, and the volume and granularity of data should increase significantly.  This is better for transparency, better for compliance and better for customers. Central banks around the world have now agreed to switch key payments systems infrastructure to ISO20022, a decision that should prove a significant landmark for the payments industry.