XII Board Elects Officers for 2015 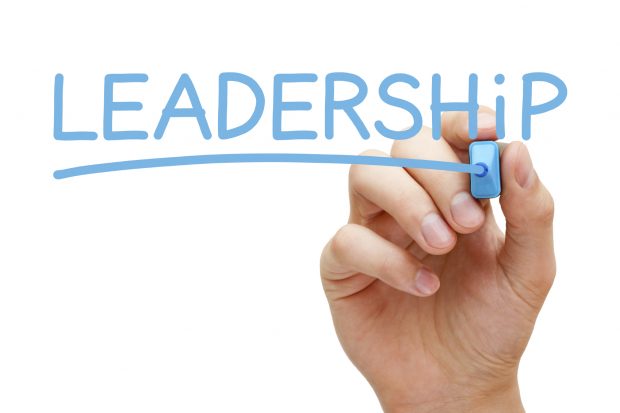 Term limits  saw a changing of the guard for the XBRL International Board at the elections in November this year. The following Board members were  duly elected into key leadership roles at the meeting of the Board of Directors on 18 December.

hn Dill – Vice Chair
Mr Dill has over 25 years of experience in the information technology industry in both managerial and technical roles. He spearheaded the first DPM-based taxonomy for Solvency II reporting, and development of XBRL taxonomies in support of International Financial Reporting Standards (IFRS) reporting both in the insurance sector  and for Basel II reporting in Bermuda.  Prior to joining the Bermuda Monetary Authority, Mr. Dill was a Project Manager at the Bank of Bermuda (a member of the HSBC Group) where he was responsible for the delivery of a diverse portfolio of projects in the Bank’s Operational Risk, Compliance, and Finance areas. He currently acts as a senior consultant in the  banking sector and is based in the United Kingdom.

“We very much appreciate the experience, knowledge and commitment that Cees, John and Robert bring to XBRL International. The XBRL standard has experienced a surge in adoption around the world over the past several years and our new office holders arrive at an important time.  I’m sure that the entire global XBRL community will join with me in congratulating them on their new roles. Together we are looking forward to working towards the next stage in bringing reporting into the digital age.”

The Board thanked outgoing chair Arleen Thomas for her exemplary leadership during her term, which saw the implementation of a new governance model and significant gains in XBRL adoption. “Her work provided a tremendous boost, not only to XBRL International and the XBRL community as a whole, but to the improvement of reporting around the world.” Turner concluded.

Other Posts
« Technical Update – Requirements for Ordering of Networks and their Root Nodes 1.0
World Bank Publishes Sustainability Report in XBRL »

#ESEF, based on Inline #XBRL, is bringing both new ways to use data and new learning curves. With many auditors approaching digital reporting for the first time, revised guidelines for ESEF audit are now available – and we bring you some initial thoughts. https://t.co/e8K5uuVOZi

For the vendors round the world working in Inline #XBRL, the latest Transformation Rules Registry is now available. These rules specify how to convert certain kinds of values from local conventions to consistent, standardised formats. https://t.co/aDLynDIEva

Digital data from across Europe will soon be available in one place. The EU has turned the page on a new chapter in corporate reporting with #ESAP, the European Single Access Point for both financial and sustainability information. https://t.co/BXlmyR2jej #XBRL

Among the decisions emerging from #COP26 was a final agreement on the Paris Rulebook. This agrees countries’ transparency and #reporting requirements on emissions, as well as mechanisms for carbon markets. https://t.co/ZfNOmUrHNm #ESG