Login
Home > Taggings > Can SBR Work in the US?

Can SBR Work in the US? 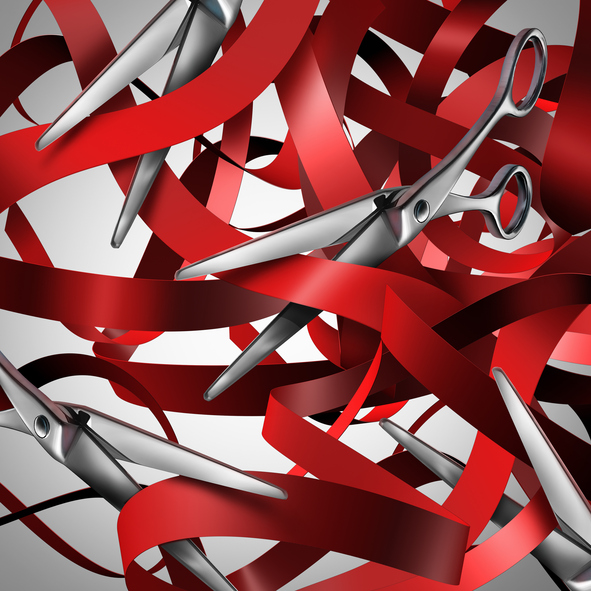 We’ve got some more news from our friends at the Data Coalition in the US this week. Their research arm, the Data Foundation, is publishing a paper in cooperation with PwC on Standard Business Reporting. An excerpt shared this week highlights the potential for SBR to reduce some of the costs to business for regulatory compliance. This a topic that gets significant attention in the US, and at an estimated cost to business of $2.028 trillion annually (mostly for staff and consulting fees) it should.

As in other countries, part of those costs are derived from reporting the same information to multiple agencies. One study showed that a typical large US corporation was obliged to report the same information, packaged differently, to the Securities and Exchange Commission, the Federal Reserve, the Census Bureau, and the Bureau of Economic Analysis. This is an issue that has been solved in the Netherlands and Australia with SBR. SBR was floated recently as a goal for the next US administration by the Center for Open Data Enterprise, so it would appear there is some growing support by business and policy analysts.

One caveat? Both the size of the US bureaucracy and entrenched partisanship could make the high level of cooperation necessary to implement SBR a challenge. There is also the fact US politicians are often resistant to ideas not generated domestically. Nevertheless, SBR is an idea whose time has come, with proven results, and we strongly support the efforts of these groups and look forward to sharing the Data Foundation’s paper in its entirety once it is published. Until then, read the excerpt.