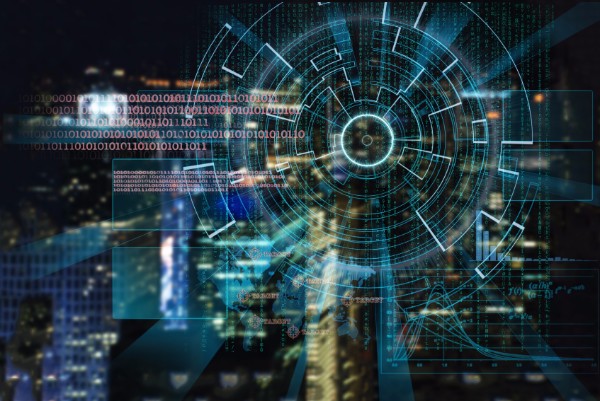 Sharing some thoughts from XII CEO John Turner on AI . . .

This week it has been hard to avoid the news that computers are getting smarter. Google’s DeepMind AI, AlphaGo roundly defeated the Korean champion, Lee Sedol over 5 rounds of the game of Go, taking out the challenge 4-1. Sedol is a widely admired Go master and the second ranked (human) player of the game internationally. For those not familiar, Go originated in China some 2500 years ago and is known for its simple rules and staggering number of possible game combinations.

Commentators at Nature, however, were able to scrutinise the games for signs that the AI was not quite as impressive as the mass media made out.

Game 4 was won by Sedol and it’s clear that the aggressive style adopted by the human player confused the deep learning system’s assumptions. It made a significant error and still “thought” that it had a very high chance of winning the game. Although Sedol lost the fifth and last game, it was extremely close, with AlphaGo still not at all confident about its chances of victory 4 hours into the match.

So, although Google’s team prevailed, as Nature’s reporter, Tanguy Chouard, points out, the fact that Sedol and his team of advisors were able to identify potential weaknesses in the AI’s strategy after only a few short games speaks volumes about the complexity of the human mind and its ability to extrapolate from only a small amount of data. The machine needs to play hundreds of millions of games to develop its technique. Even champion players can only play 1000 or so games a year and yet Sedol did much better than the overall score indicates.

The bad news? Sedol doubts that any human can match the machine in one key area: concentration. And Deepmind’s CEO, Demis Hassabis says that the system is only a prototype and that “finding such weaknesses was precisely the main technical reason the team was so keen to test the system at the highest level.” Learn more.

Games are one thing. We are interested in discovering where AI will get used to change the game in organisational performance monitoring and reporting.