AI Disruption on the Horizon 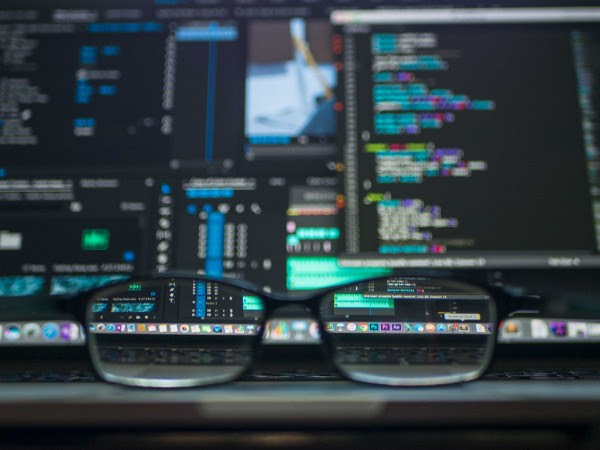 Futurist Brett King, CEO and founder of Moven gave his radical futurist vision of the world in 2030 and beyond at the Innotribe opening and keynote on Monday at Sibos.

King argues that technology adoption is speeding up – with AI and robots set to deliver a disruption on a scale that has never been seen before. Estimating that by 2030 there will be more robots than humans in the world, and that computing will be completely embedded into the world around us, King forecasts that being good at banking won’t make a good bank in the future; it’s tech prowess that will make you competitive in 2030.

While previous robots dealt with manual tasks, future AI will disrupt the human process in financial services – from facial recognition technology, 20 times more accurate than a human, to an AI’s ability to capture and synthesise data far better than an advisor, putting pressure on existing jobs in financial services. And perhaps, in response to job losses, the loosening of supply and demand economics,  concentrating wealth in the hands of big tech, representing a fundamental shift in the world’s capital markets.

The takeaway? With AI and digital technologies meaning massive structural changes are on the horizon, adaptability is key.

Other Posts
« AI at Sibos
Open Banking – What Role for Banks? »