Audit of XBRL Documents – A breakthrough for the Netherlands 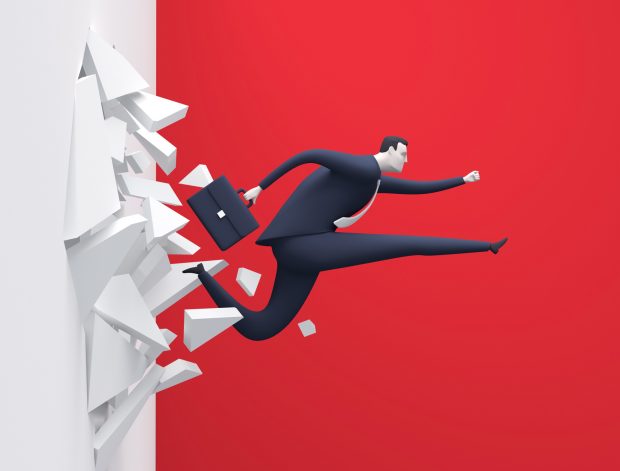 The Netherlands is the first country in the world to require companies to file XBRL based annual reports with an accompanying electronically signed XBRL-formatted auditor’s opinion and those reports are now starting to be filed. The reports must be submitted to the Dutch Chamber of Commerce within the Netherlands SBR framework in XBRL. The new mandate applies to all medium sized businesses in that country – those large enough to have their accounts audited, while not being listed. We will be discussing in some detail the approach taken in the Netherlands to audit of XBRL financials in the next few weeks. Until then, read more here.