CFA Institute: “Simplifying” Small Public Company Reporting Requirements Will Make it Harder to Invest in them 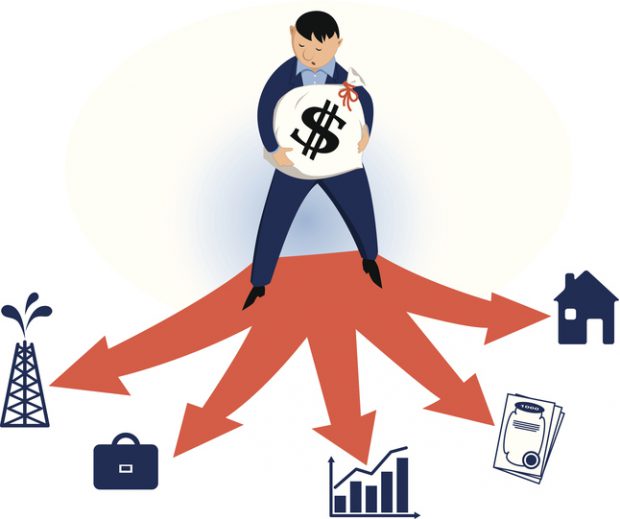 According to an article written by Mohini Singh on the CFA Institute webite, allowing small US public companies to use “simplified” reporting standards available to private companies will make analysing and therefore investing in those firms harder, not easier.

In its 2015 report titled “Addressing Financial Reporting Complexity: Investor Perspectives“, the CFA Institute made it clear that investors will not welcome potential changes to US accounting rules that, while reducing compliance costs, will unnecessarily complicate the task of valuing firms.

Singh’s article this week was apparently prompted by proposals being mooted by the US accounting standards setter, FASB, which might allow smaller listed corporates to use simplified accounting standards that are today only available to private companies. Singh argues that since the accounting standards for private companies are not grounded in the same principles as those for public ones, in which the needs of public investors are at the forefront of the standards making process, any such change may be counterproductive. Apart from anything else, analysts having to work out which rules apply and how they impact a company’s valuation would be an unwelcome complication in an already complex task.

The issue is likely complicated by the omnibus bill being considered by the new US Congress – the CHOICE Act, which seeks to remove a significant number of the “post crisis” regulations imposed on financial services firms by the Dodd Frank Act. Buried within that legislation are proposals to remove structured data reporting obligations on smaller public companies.

The CFA’s 2015 paper points out that consistent, universal reporting obligations are an important part of creating a level playing field for companies seeking capital and investors looking to place their capital.

Find out more in Mohini Singh’s blog post  and then dive into the detailed recommendations on corporate reporting simplification here.

Other Posts
« Welcoming in the New Year – Digitally
How do securities investigations start? »