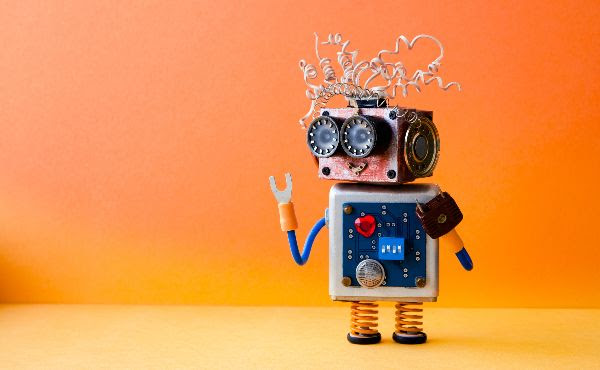 Among them was XBRL International’s response on behalf of the wider XBRL community. Within the context of the increasingly central role of digitisation in corporate reporting, and pervasive demand for higher quality, more accurate and comparable sustainability data, we expressed our support for a new international standards setter. However, our response cautioned that for the resulting standards to be effective, the proposed Sustainability Standards Board (“SSB”) will need to embrace the need for a carefully designed and carefully governed XBRL taxonomy framework.

To this end, our response stressed an important maxim: computers are dumb. While humans might easily be able to see that the carbon output reported by two different companies is a comparable value, unless both these outputs are reported using the same taxonomy, machines won’t automatically be able to connect the dots.

As such, it’s not enough for the IFRS Foundation to develop a single sustainability standard. There also needs to be a single taxonomy, or taxonomy framework to ensure the comparability and utility of disclosure, and a way for the standards to act as building blocks for gradual implementation around the world.

Outside of XBRL International’s letter, a further 21 responses mention XBRL. While it is early days on the results of this consultation, we’re pleased to see so many significant actors considering the vital role that the XBRL standard has to play in ensuring any international sustainability standards are comparable, effective and usable.

Other Posts
« The End of Accounting or a Sustainable Beginning?
Appetite for Regulatory Innovation grows in the face of Covid-19 »