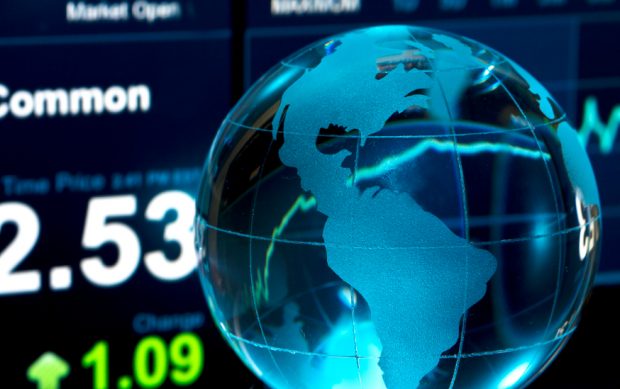 At its 29 October meeting, the XII Board of Directors approved the promotion of the Extensible Enumerations 1.0 specification to Recommendation Status, meaning the spec is stable and considered suitable for broad adoption and implementation.The Extensible Enumerations specification helps regulators and filers that need to customise structured data definitions. It allows the creation of pre-defined “pick lists” of values in multiple languages. This is a reflection of the ongoing importance of internationalisation to the XBRL standard, which is used right around the world.The specification is being released after relatively minor usability enhancements, reflecting the emphasis on requirements born out of real-world of experience using XBRL.  Access the specification here.The Taxonomy Architecture Guidance Task Force is currently preparing guidance to help ensure that the new specification is well understood.

Other Posts
« Impact of IFRS in the EU
New Canadian Rules for Oil and Mining Disclosures? »

Calculations 1.1 specifications were published as Proposed Recommendations this week – the final draft step in the #XBRL International standards track https://t.co/yLrERu5mJx