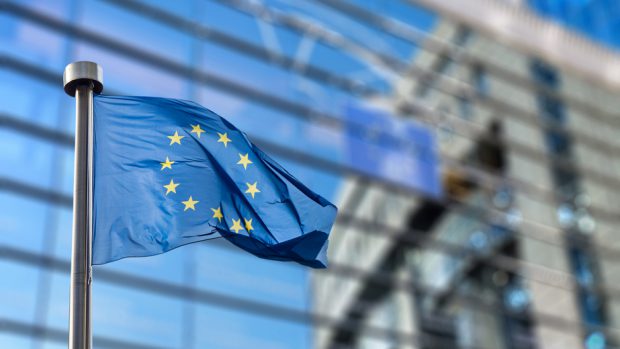 The European Securities and Markets Authority (ESMA), the EU agency responsible for the rules that govern EU securities regulation and the conduct of EU public markets, announced yesterday that starting in 2020, public companies that prepare consolidated IFRS financial statements will provide them in Inline XBRL.

ESMA has not yet released the detailed technical rules that will govern this vital digitisation effort. But it is a very important announcement for European markets.

XBRL International welcomes the decision of ESMA. We are particularly pleased to hear that the use of iXBRL will mean that securities filings in Europe will involve a single, integrated document that can be read by humans and at the same time digitally consumed by systems to assist in analysis and comparison.

iXBRL is well proven, with many regulators using the format today, including, most notably, HMRC and Companies House in the UK, the Danish Business Authority, the Japanese FSA, and the US Securities and Exchange Commission. Much of this data is already available – see here and here for UK and US examples.

Read the feedback statement detailing responses to the consultation paper.