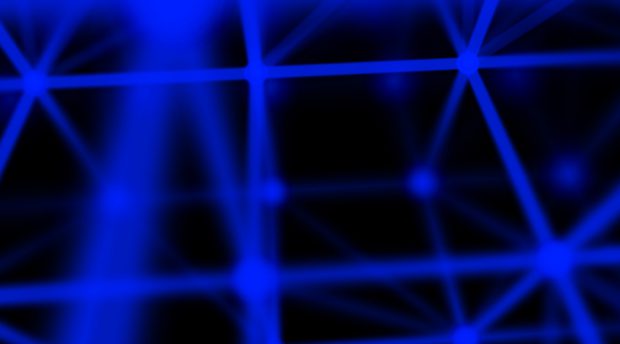 The XSB has approved an initial Public Working Draft of Extensible Enumerations 1.1 and accompanying requirements.  This new specification is an incremental addition to the standard, and allows for facts in an XBRL report to take one or more values selected from a list of allowed values defined in a taxonomy.  Extensible Enumerations are a powerful and flexible way of defining such lists, as values can be arranged into a hierarchy for presentation, labelled in multiple languages, and re-used as both fact and dimension values. Developers are invited to read and provide feedback on the new specification. Access it on our Specification Site here.