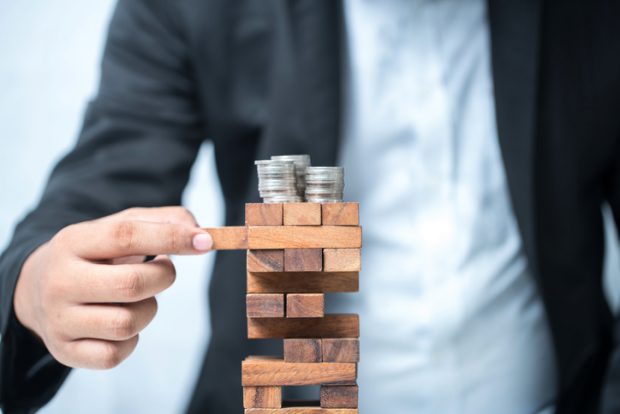 Not enough acronyms in your life? We didn’t think so. This week saw the release of a comprehensive framework for the governance of the proposed Unique Transaction Identifier or “UTI”. As the name suggests, the UTI is a proposed open international identifier that will allow the unambiguous creation and referencing of certain kinds of financial trades.

The idea is that by ensuring that every trade uses a globally consistent set of identifiers, including the LEI, the UTI and — later — the “Unique Product Identifier” or UPI, it will be possible to forensically trace the interactions between financial institutions, wherever they occur, no matter which trading forum is used. Importantly, this should be possible even in the (hopefully very infrequent) event that one or more of the trading parties goes out of business.

The main purpose of a UTI is to uniquely identify financial transactions on reports to Trade Repositories (TRs). As well as assisting loftier goals, UTIs will help to ensure the consistent aggregation of OTC derivative transactions, reducing the likelihood that the same transaction will be counted more than once.

Developed by IOSCO’s Committee on Payments and Market Infrastructures (CPMI) the UTI Technical Guidance also addresses circumstances in which a UTI should be used, who should be responsible for generating a UTI and the impact of lifecycle events on the UTI. The FSB (that’s the Financial Stability Board) is issuing the UTI Governance Arrangements for public comment. Read more here.

Other Posts
« Will blockchain revolutionise business?
XBRL on the way for South Africa »