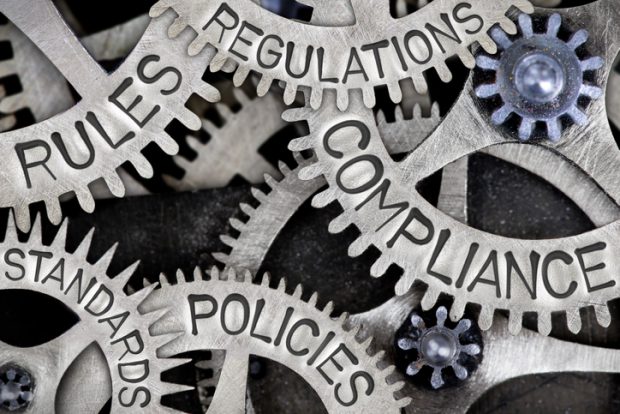 The European Securities and Markets Authority unveiled the first details of its plans for digitisation of reporting for listed companies this week. Presentations on the still draft plans for the implementation of the Inline XBRL ESEF mandate were provided to a packed room of interested observers. The key points at this stage:

FRC proposes Vision for the Future of Reporting
Posted on October 9, 2020

How do you spot financial #reporting errors or attempted fraud before they grow into problems? For India’s @theicai the answer lies in #AI, using robot reviewers fuelled by XBRL-based data to help accountants focus their attention where it is needed most. https://t.co/DOdtKoyg6w

The European Banking Authority @EBA_News has published an erratum for the technical package on its #reporting framework 3.0 phase 1. #taxonomy #XBRL
https://t.co/z9UkDiMfCf

Liechtenstein is the newest kid on the #XBRL block! Its Financial Market Authority @FMA_LI has developed a national taxonomy, and is implementing XBRL-based quarterly #reporting. https://t.co/EmUNZvYRHO

With Gary Gensler nominated to head the #SEC, a new and vigorous approach on climate looks likely – could we see the introduction of carbon #reporting? @SEC_News https://t.co/U8BR5fVRG9