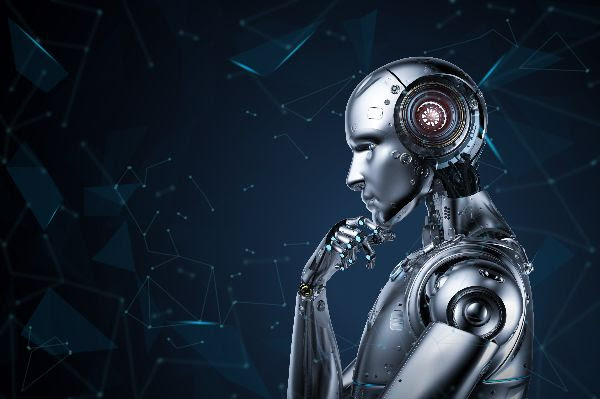 How do reporting firms talk when they know that the machines are listening? A new working paper from the National Bureau of Economic Research (NBER) is the first of its kind to take a look at how increasing machine and AI readership is altering the way companies write their financial reports.

Thanks to XBRL standards, as well as advances in machine learning, many financial reports are now machine-readable, and as such are increasingly primarily downloaded and parsed by machines and AI readers – in fact, in 2018 the SEC found 85% of visits to EDGAR were from bots. The sheer volume of financial data being produced means digital assistance is essential for any meaningful analysis to be carried out. Simultaneously, AI and natural language processing has been making inroads into extracting information from unstructured data in reports.

Firms have long selected language that gives as much of a positive spin to their disclosures as possible while remaining compliant – so it should be no surprise that now the readers are machines, the positive spin is AI friendly.

The researchers found that following the 2011 publication of the influential Loughran and McDonald dictionary of positive/negative words pertaining to digital financial analysis, language used in reports which are most frequently downloaded by machines has seen a significant drop in the dictionary’s identified negative words. The paper also found trades tend to be quicker following a filing becoming public if the filing is both machine-readable and more frequently downloaded by machines. Such a result also demonstrates the real impact of machine-processes on information dissemination.

Fundamentally, report writers will always try to find the most flattering tone possible. The taxonomy-based tagging XBRL offers, however, mitigates this, by offering directly comparable, quantitative data that can be read by human or machine.