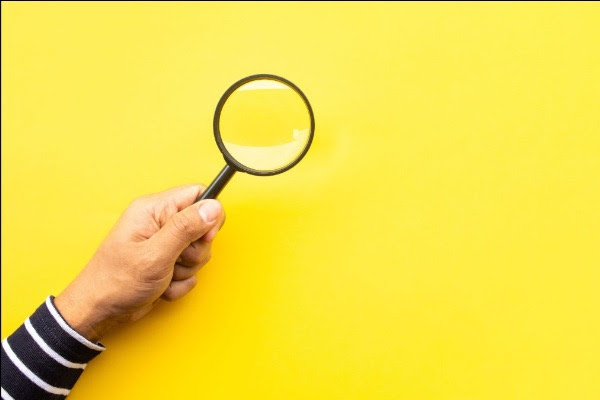 Following the European Commission’s decision that the XBRL mark-up within ESEF documents must be subject to audit, Germany’s Institute der Wirtschaftsprüfer (IDW), or Institute of Public Auditors, has published draft audit standards for ESEF.

Earlier this year the European Commission published an ESEF Q&A, indicating that as Inline XBRL means that filings are in a single document, all aspects of that document (including XBRL mark-up) are subject to audit.

As such, IDW has developed a draft Audit Standard. The draft covers the various aspects that require review by the companies auditor in ESEF reports, including regarding the report’s technical validity; and a review of the tagging and any taxonomy extensions.

The draft can be found here (in German), and is open for comment until May next year. We’ve only been through it briefly so far but are certain that it will generate a useful debate.