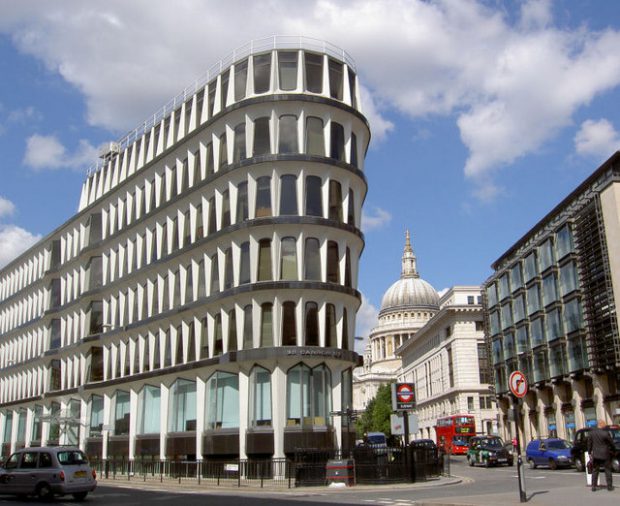 In much anticipated but unexpected news, the SEC also announced on Wednesday that “Foreign Private Issuers” (or “FPIs”, the SEC term for international companies that have raised funds from US markets) can now use the IFRS taxonomy to file their financial statements in XBRL or Inline XBRL format. The IFRS taxonomy is published by the IFRS Foundation, and is developed by staff of the IFRS Foundation, overseen by the International Accounting Standards Board.

It has been an anomaly in the SEC’s digitisation efforts that FPIs have continued to file HTML and PDF versions of their “20F” financial statements while US companies use XBRL. FPIs are now permitted, but not required, to file with the SEC using XBRL or iXBRL.

That voluntary arrangement will end for all companies at the end of 2017. International companies listed on US markets will be obliged to file XBRL (and very likely, before long, iXBRL) for all their financial statements for fiscal periods ending on or after 15 December 2016.

Our advice for international firms affected by the new ruling? Speak to your software vendor, filing agent or professional advisers about filing in iXBRL rather than XBRL so that you don’t have to switch again in the future. Many international SEC registrants are dual listed in Europe and Japan, where iXBRL is also the right answer. We’ll return to this topic as soon as the detailed rules have been published. You can read the press release here.

Other Posts
« Getting Data To Markets
Open APIs to Drive Fintech »

The SEC begins phase 2 for filers in their phased approach to requiring #iXBRL tagging for #financial #reports. https://t.co/DPtP6VggKL #XBRL

The EBA wants your help to determine the costs of #compliance. https://t.co/8JdAyjyJ1Y #XBRL #iXBRL #data