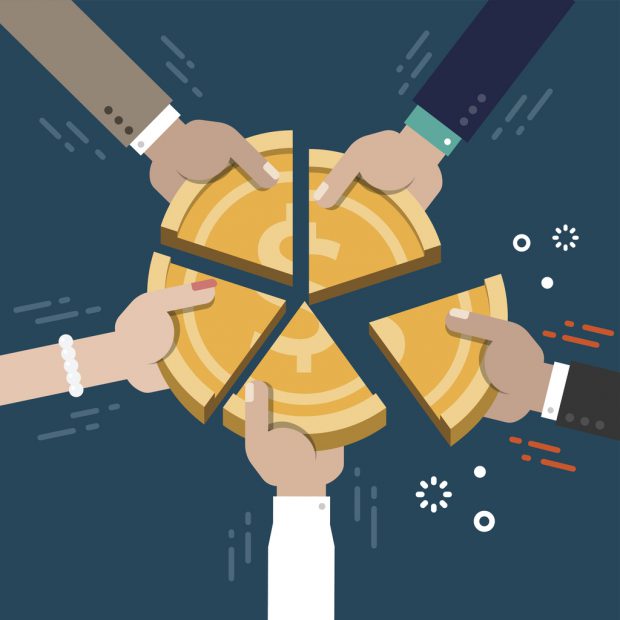 It was an American Supreme Court Justice, Louis Brandeis who coined the phrase “Sunlight is the best disinfectant”. He said “Sunlight is said to be the best of disinfectants; electric light the most efficient policeman” in a book of essays about banking. He was writing in the early days of the 20th century, when huge monopolies dominated finance. The idea that disclosure is a highly effective constraint on waste and malpractice is one of the more important to come out of last century. It transformed securities regulation and banking, the world over. It can be just as effective a medicine when applied to governments.

For the first time, US policy makers as well as members of the public, can explore the answers to this question in one single, unified data set. What is presented is a single electronic manifestation of the spending of the world’s largest organisation. How? This is the first data set released from the DATA Act implementation, which aims to provide entirely new levels of clarity, transparency and openness to US government spending data.  Every federal agency has begun reporting their spending to the Treasury Department using common semantics and structured data.

Whilst this data set is now in use, it is still in its infancy, with still further development needed and there is a significant amount of work ahead. However, the initial release is an important milestone.

Congratulations to the Data Coalition led by Hudson Hollister and a host of Congressional, Treasury and Departmental leaders that have worked extremely hard over the last 6 years to bring the idea of open, standardised structured data to the US Government. Read Hudson’s account of that journey here.

The good news? Only one or two other countries have governments as complex as the United States. The rest of the world should cheer on the work that they have done, learn from their successes, learn from their mistakes and emulate the Data Coalition’s efforts to bring a little more sunshine into the operation of our governments.