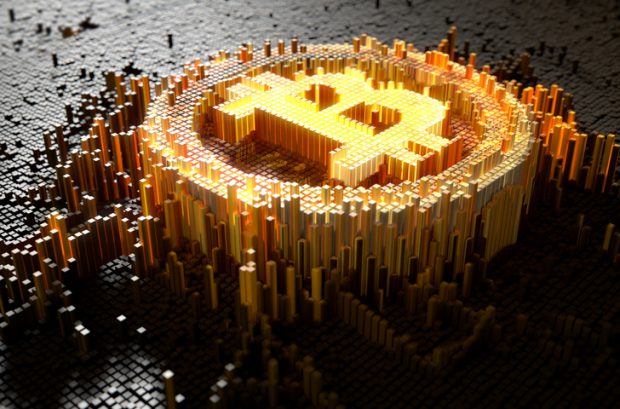 With the passage of the Virtual Currencies Act,  from 1 April Japan recognised Bitcoin as a legal method of payment. The country has also passed legislation that exempts the purchase of Bitcoin from that country’s consumption tax: you can buy bitcoin in the same way as you can buy (or exchange) money, without incurring sales tax.

Japan has imposed a number of rules on Bitcoin exchanges, obliging them to hold at least JPY10 million in capital as a buffer against losses, and to demonstrate that they have sufficiently robust security and identification mechanisms. It’s encouraging to see these restrictions following the 2014 bankruptcy of Japanese based Bitcoin exchange Mt Gox. Japan has made it clear that Bitcoin held or traded for investment purposes are subject to capital gains tax.

Japan is poised to become one of the leading cryptocurrency markets. Nearly 4,500 Japanese stores are currently accepting Bitcoin and this is set to accelerate thanks to the changes in the law. Read more here.

.@blackrock, the world’s largest fund manager announced that it now sees climate risk as a key investment risk. It’s changing its investment approach and asking investee companies to change their reporting too. Details and letter to CEOs/clients. https://t.co/bFtsV7BRIt #xbrl

ESMA Meet the Market meeting in Milan is for Inline XBRL Vendors. Learn what software that produces reports for both ESEF and EDGAR requires. | XBRL https://t.co/6J8r7sANGx

Will $5.6T get wiped out by a formula? | Insurance Data | Open Banking in India | Green Swans ...  and more from XBRL International - https://t.co/LJQpo8gOSu

In India, Urban Co-operative Banks (UCBs) will start to use XBRL to report the status of impaired loans. These guidelines are designed to bring regulation for UCBs closer to that of commercial banks. https://t.co/9Sxn0u0cwz #banking #xbrl

The US federal government begins 2020 with a focus on the use of #data for agencies. Input from a range of stakeholders led to changes in the Federal Data Strategy Action Plan for the coming year. https://t.co/X1RojK8w8s #xbrl