More from Warsaw: ESEF and Assurance 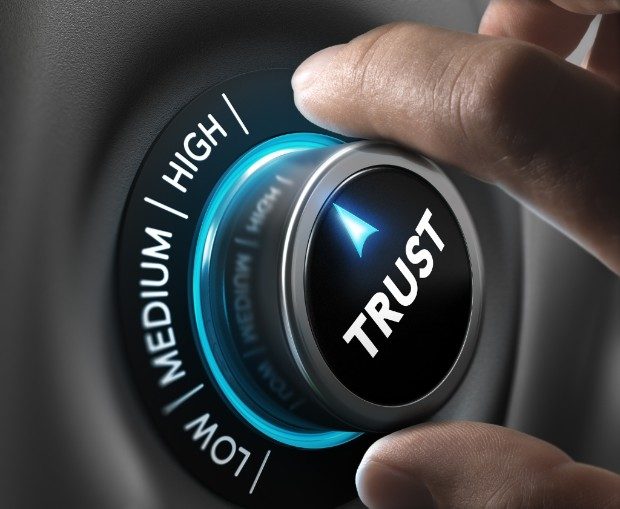 At last week’s Warsaw meeting of the European XBRL community, Jon Rowden from PwC gave a talk on assurance and ESEF. To recap, once mandatory inline XBRL filings are being prepared by public companies in the EU, there is a need for independent review to help ensure that users (especially investors) can rely on them.

Rowden reassured the audience that this is an issue that audit and assurance firms are monitoring closely and that they are ready and willing to play their role. He outlined the 5 preconditions required for assurance engagements, with two being of special interest:

Most importantly, Mr Rowden points out the need for urgency in this area, in particular the need for the preparation of relevant  – and hopefully uniform – professional standards. We heartily agree that the clock is ticking loudly. Here’s the presentation.

[Ed: It is notable that Jon Rowden’s presentation focusses entirely on assurance, without mentioning audit. This may be to do with the timelines involved – creating audit standards is slower than assurance standards. In our view, an integrated audit standard would be infinitely preferable to separate assurance engagements, and stops everyone getting tied up in mental knots. Inline XBRL offers up human and machine readable representation of a report in a single document. Both perspectives need to be considered, tested and reviewed together. We are also strongly of the view that a single filing will promote trusted, consistent and effective disclosure far more simply than a multi-document approach.