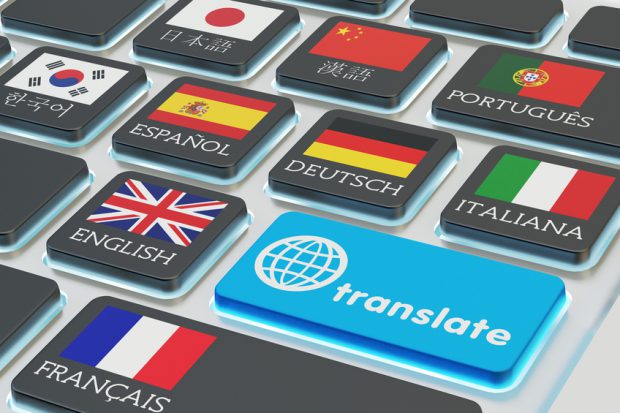 All three countries use XBRL to varying degrees. Spain has a significant number of implementations covering business registration, credit reporting, securities supervision and more. Turkey has a new online portal for accessing data its supervisors collect and Hungary uses XBRL for COREP/FINREP reporting to EU authorities.

Translations like these help promote IFRS adoption, which continues to grow around the world. It also means that one of the basic capabilities of XBRL is enabled in one of the world’s most important taxonomies. Using the Label capabilities of XBRL it is extremely simple to change the captions associated with reports from one language to another. That is, it’s simple as long as the taxonomy itself has been translated. So thanks, IFRS team, for adding three more sets of labels into the corpus.