Next Steps for Structured Data 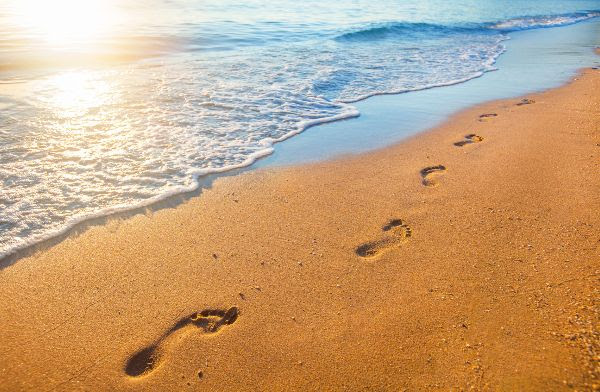 The use of the XBRL standard for business reporting has been accelerating around the globe – including at the SEC, where there has been an ongoing push to modernise financial disclosure through the use of structured data, both internally and beyond.

So what next in the US? The Toppan Merrill report highlights some remarks made by Jackson at the XBRL US organised Investor Forum 2018: Powering Fintech. Jackson’s vision for the future of structured data includes improving and expanding the role XBRL data plays in financial disclosure by fixing currently incomprehensible public data, expanding the use of XBRL into corporate governance reporting and encouraging data analysis rather than extraction.

Fundamental to Jackson’s view is that the SEC currently make considerable quantities of very valuable data publicly available, however many find it too hard to extract and analyse. The resulting cost and resource requirements have led to an industry focused on extracting data that is already publicly available, rather than data analysis, which would be far more valuable for capital markets. Jackson’s next steps for XBRL are to ensure that the data that already exists is searchable, comparable and useable – an aim that will be helped by developments in data consumption API’s.

2/2...Please note that, as expected, the SEC has since announced support for ESMA Anchoring in EDGAR filings. #xbrl #iXBRL #DualFilers #geeky

1/2...Software vendor supporting Dual/FPI filers that will submit Inline XBRL to the US and EU/UK? Please have a look at this technical briefing from ESMA and XII. https://t.co/kTXeIXrK6k #XBRL #iXBRL #DualFilers #geeky

24th #XBRL Europe in Milan, the presentations are on line: https://t.co/VAo3STggQM