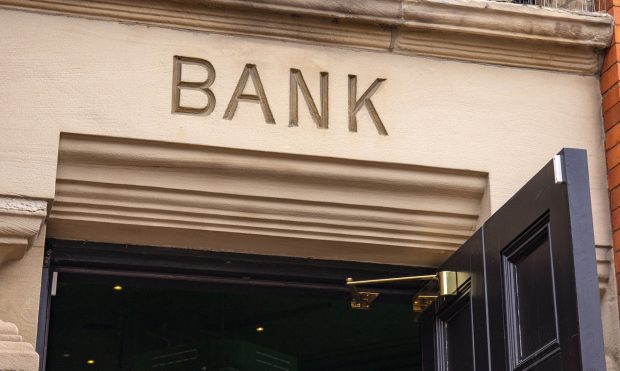 Europe’s Single Resolution Board (SRB) is taking steps to protect taxpayers from having to bail out the banks. This week they have published a taxonomy extension in order to facilitate their shift to full XBRL reporting in 2020.

The SRB was formed in response to the ‘too big to fail’ problem revealed by the 2008 financial crisis. In the event of an impending bank failure, the SRB is able to utilise bank shareholders’ funds, as well as other eligible liabilities, such as certain types of hybrid instruments and bonds, to cover bank depositors losses. Ultimately, the SRB’s remit includes the single resolution mechanism (SRM) – a framework for the orderly closing of failing EU banks which (in addition to the funds mentioned above) can provide monies from other banks that are being pooled together as a European Single Resolution Fund. The goal? Avoiding or minimising the chance for a repeat of the situation is which taxpayers pick up the bill for failing banks.

As part of this remit, the SRB collect vast amounts of data from banks in order to assess bank resolvability, draft resolution plans, and, where necessary, trigger resolution. From 2020, this information will be exclusively collected in XBRL format, facilitating higher quality, more comparable data.

In preparation for XBRL filing in 2020, the SRB have published a taxonomy extension to the EBA’s 2.9 ITS. The extension makes minor changes to the EBA taxonomy and validation rules deemed necessary to best facilitate data collection in XBRL format for 2020.

Details of the SRB Taxonomy extension and other guidance documents for SRB resolution reporting are available here.