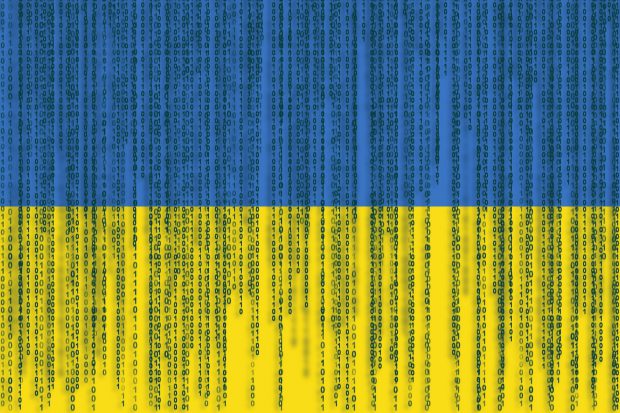 After a significant amount of preparation and planning, Ukraine this week announced plans to move towards a “Hub and Spoke” based single financial reporting system using XBRL.

Following passage of new accounting laws (using IFRS for disclosure), the Ukrainian authorities, including the Ministry of Finance, the National Bank of Ukraine, the National Securities and Stock Markets Commission (NSSMC) and the National Commission for the Regulation of Financial Services have agreed a new co-ordinated approach to reporting. Financial statements prepared in XBRL will be filed with the NSSMC and the data then distributed to the other agencies that need this information. The data will also be publicly available, improving transparency in this market. Companies impacted by the changes, expected to come into effect in 2019, include:

From XBRL International’s perspective, this kind of collaboration amongst regulators to move to single digital reporting based on open standards is a sensible way of controlling administrative burden, and keeping implementation costs down. Kudos to the local and international team that has been working on this effort for several years.

Other Posts
« How to publish a Taxonomy? What are Taxonomy Packages?
And that’s a wrap! »