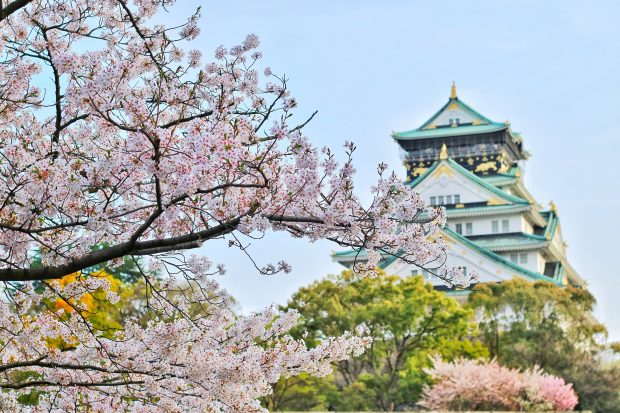 Remember the Y2K problem? Now imagine Y2K but without being told what number comes after “19” until December 1st 1999. That’s the challenge currently facing IT systems in Japan.

Japan doesn’t follow the Gregorian calendar.  Instead, dates use ‘eras’ which are determined by the ruling Emperor. We are currently in the Heisei Era, named after Emperor Akihito.

The Heisei Era is expected to end on 30th April 2019 (Heisei 31), when Emperor Akihito is expected to abdicate the Chrysanthemum Throne – however, the name of the new era is not expected to be announced until 1st April 2019, just one month before it comes into effect.

This is, of course, causing chaos for IT systems across Japan and worldwide, and poses a particular challenge for the standards setting processes with their associated public review and implementation periods.

The XBRL Specification Working Group has been working closely with members in Japan to manage a change to the Inline XBRL Transformation Rules Registry (TRR), which defines transformations from various human-readable formats, including local date formats.  XBRL International has just released draft update to TRR v2 and v3 which incorporates a placeholder name for the new era.  These drafts will be updated and finalised as soon as the name of the new era is announced so that they are available for use in business reports when the new era commences.

Comments are welcome and can be submitted to rendering-feedback@xbrl.org.View the draft update here.

Other Posts
« Effective ESG Disclosure Must be in Structured Data
IFRS Taxonomy Update. »