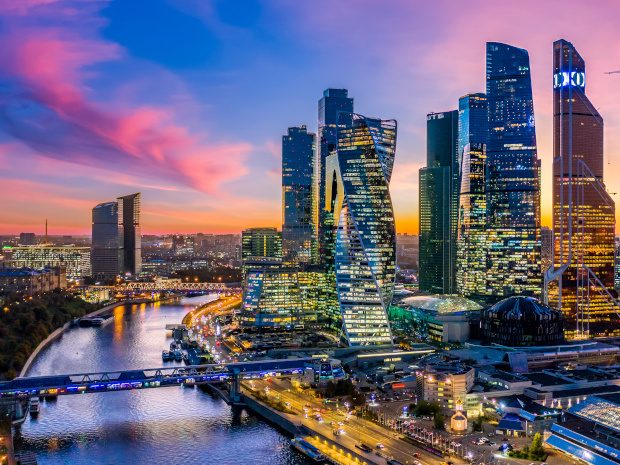 This is a guest post by Stanislav Korop, Deputy Director Data Governance Department, Bank of Russia. 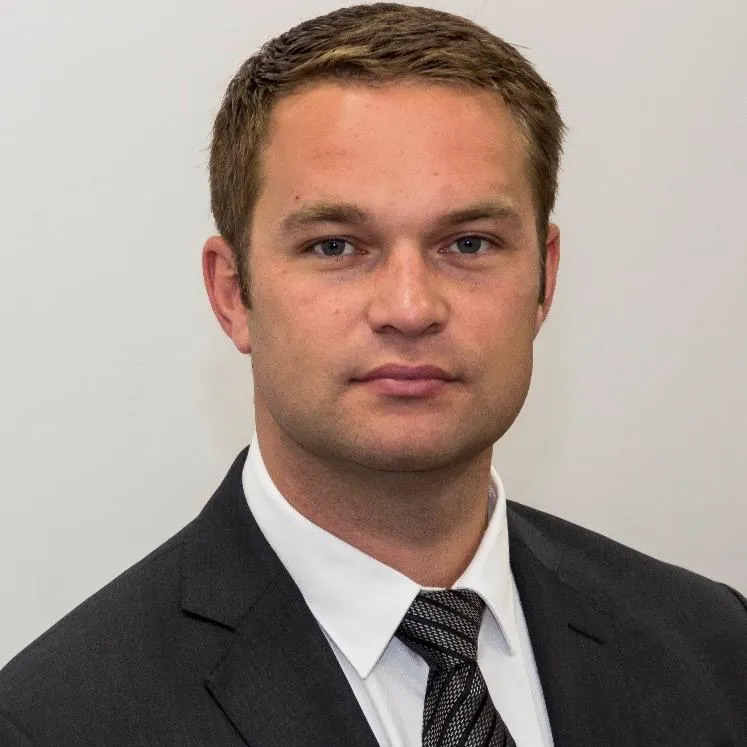 Since 2018, the Russian jurisdiction of XBRL International has been working to support and develop the use of XBRL in the Russian Federation. Over three years of activity, the Russian jurisdiction has become a key independent discussion platform for an open dialogue between the market and the regulator. It has implemented an important initiative for  software certification and helped establish educational opportunities for the market, and continues developing other areas of activity.

The Bank of Russia founded a permanent XBRL jurisdiction in the Russian Federation as a separate unitary legal entity in November 2017. It is a standalone non-profit organisation known as the ‘Center for Implementation and Development of XBRL Format,’ or simply ‘XBRL Russia.’ The key functions of XBRL Russia are to support, develop and standardise the use of the XBRL format in Russia.

The XBRL Russia Supervisory Board includes employees of the Bank of Russia and representatives of the Analytical Center for the Government of the Russian Federation, the Association of Russian Banks, and other organisations interested in implementing XBRL projects. Ksenia Yudaeva, First Deputy Governor of the Bank of Russia, is Head of the Supervisory Board. Vladimir Maslennikov, Vice-Rector of the Financial University under the Government of the Russian Federation (known as ‘the Financial University’), is President of XBRL Russia.

Since 2018, XBRL Russia has become the main discussion platform for representatives of non-bank financial institutions (NFIs), IT vendors and the regulator to resolve any methodological and technological issues that emerge when preparing and submitting reports to the Bank of Russia. XBRL Russia currently brings together over 90 members.

To foster successful XBRL filing, XBRL Russia has set up methodological working groups (WGs) for each segment of the NFI market. Outcomes in numbers for the period from the start of 2018 to May 2021 include:

The practice of holding methodological WG meetings with employees of the Bank of Russia, and of sending joint requests on behalf of XBRL Russia to the Bank of Russia, has shown a positive impact in reducing the number of methodological and technical errors in XBRL reports prepared by entities. The WG meetings will therefore continue in 2021 and beyond.

Since 2018, XBRL Russia has held five meetings of the technology WG, at which the issues and initiatives of market participants were discussed.

In April 2020, on the initiative of the market, a voluntary software certification system for XBRL-based products was launched. This has no parallel in Russia. Certification is aimed at objectively assessing the compliance of the software used for generating or converting reports into XBRL format with the requirements of the Filing Rules of the Bank of Russia.

According to the certification rules, the certificate can only be issued for the version of the software that was the object of certification and received positive test results. In surveys carried out in early 2020, 11 IT vendors declared their interest. The certification process started in April 2020, after the completion of comprehensive technical testing and agreement with participating firms on the nuances of the process. By 1 May 2021, 12 XBRL software products had been tested and 8 certificates had been issued. A further 10 XBRL software products are scheduled for testing in the second half of 2021.

In June 2020, based on the first deliverables of certification, a list of typical errors revealed during software testing was compiled. The list was published on the XBRL Russia website in the ‘Software Certification / Regulation documents’ section. The first positive test results were published on the XBRL in ‘Software Certification / Valid XBRL Certificates’ on 1 December 2020. The list of certified software will be updated on a monthly basis in case of new positive results.

Due to new regulatory requirements of the Bank of Russia coming into force for market sectors already obliged to file XBRL reports, as well as the expansion of XBRL to other segments of the financial market, a corresponding expansion of the certification process is planned for 2021. In addition, together with IT vendors who are XBRL Russia members, it has been planned to prepare and work out a list of additional services to be provided as part of the implemented process.

Training for the NFI market

The Department of Modern Technologies for Reports Collecting and Processing was founded at the Financial University with the support of the Bank of Russia in 2017. With the assistance of XBRL Russia and the involvement of Bank of Russia speakers, the Department regularly holds trainings for financial market participants.

By May 2021, 38 workshops had been held, totalling about 860 attendees. These proved to be an effective tool for training and raising awareness of the specifics of the XBRL report generation and its submission to the Bank of Russia. A busy workshop schedule for 2021 is in place.

In 2020, an advanced training programme for NFI employees was approved, with the aim of enabling participants to study the theoretical foundations and practical features of XBRL report generation and submission to the Bank of Russia using modern scientific and practical material and active and interactive teaching methods. Upon completion, an attendee will receive an appropriate certification. The start of the programme is scheduled for the third quarter of 2021.

30 fourth-year students have also been trained at XBRL Russia, and the best students were invited to intern at the Bank of Russia with subsequent employment opportunities. Building on the framework of additional education through the Financial University, an educational programme is being developed for 2nd to 4th year students.

In 2020-2021, XBRL Russia supported the Bank of Russia in implementing the xBRL-CSV specification for granular data collection in terms of technology promotion among the market and IT vendors, and by helping to organise a pilot project for xBRL-CSV report collection.

Further to the XBRL Russia activities discussed above, the XBRL Russia team is currently working on two promising areas to expand the use of XBRL both in Russia and beyond: the introduction of the XBRL format as a single dictionary for all regulatory reporting in Russia, and the issue of using the XBRL language as a single language for interaction in the Eurasian Economic Union.

More details on XBRL Russia activities are available on the website, xbrl.ru.