Login
Home > Taggings > Canada gets a push on SBR

Canada gets a push on SBR 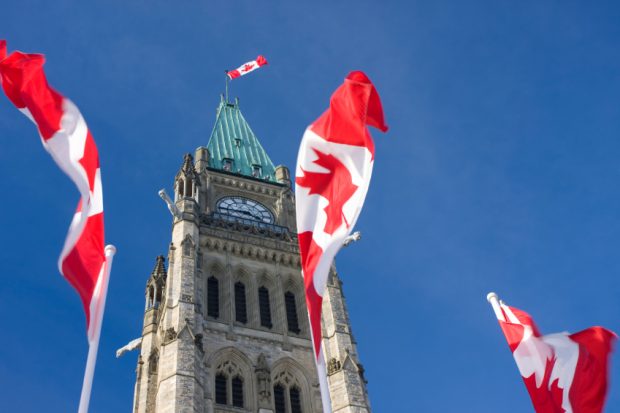 XBRL Canada shared an update on their recent seminar held in conjunction with The Chartered Professional Accountants of Canada (CPA Canada). The day-long event in Ottawa educated stakeholders in that country on the benefits of Standard Business Reporting, with presentations from local and international speakers. The seminar was attended by some 50 people, mostly from the Federal Government .

Early in the day, the seminar focused on a project that has been led by XBRL Canada for the past two years to help various government departments explore the implications of SBR. Participants included CRA, Statistics Canada (Statcan), Service Canada (a single portal where Canadians can interact with the government for multiple services) and the Office of the Superintendent of Financial Institutions.

The experience of other countries resonated with Canadian officials, with Roy Warden of HMRC in the UK providing an interesting and relevant summary of their implementation of iXBRL for corporate accounts filed with HMRC and Companies House, and Elina Koskentalo of XBRL Finland briefing the group on the processes they followed in implementing SBR in Finland. The seminar concluded with solution provider SQL Power sharing their experience in implementing XBRL with the Credit Unions of Ontario, the first SBR style implementation in Canada.

CPA Canada and XBRL Canada have been persistent advocates for the standard and they have been gaining important momentum. Though there isn’t yet a mandate in place, the new government formed by Prime Minister Justin Trudeau is keen on open government, and is looking to improve government performance overall. As we have seen in other countries, SBR/XBRL is a clear road to greater transparency and efficiency for government and the private sector both (see SBR in Australia by the Numbers) and we appreciate all the work XBRL Canada is doing to take advantage of evolving attitudes there.