Login
Home > Taggings > SBR in Australia by the Numbers

SBR in Australia by the Numbers 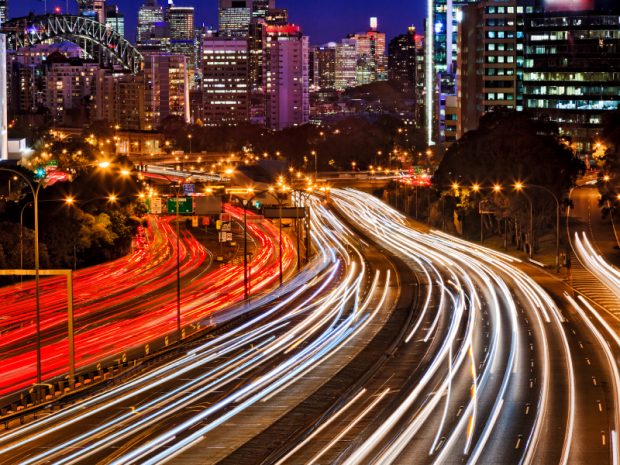 The Australian Tax Office was a pioneer in both the use of XBRL and Standard Business Reporting. The ATO recently published its annual report for 2014-2015, chronicling some impressive growth for the SBR program in the areas of taxation, business registration and pension reporting. SBR in Australia is used for both business-to-government and business-to-business reporting.

The total of all SBR transactions exceeded 15 million for the first time. Filers have over 550 SBR-enabled forms at their disposal, and the number of software providers with SBR‑enabled products available increased almost 20%. That number is expected to increase dramatically, as over 200 firms currently have solutions in development. Along with growth in filings to the tax office and and business registrar, SBR was also used for 8.1 million business‑to‑business transactions, including approximately 1.2 million rollovers that occur annually between superannuation (retirement) funds.

But what does this all mean? As the use of SBR increases, businesses are spending less time preparing reports. According to the ATO filing times are down to minutes in most cases. In fact, ATO estimates savings to be in the order of AUD400 million. That makes the case for SBR and XBRL pretty clear and it’s no wonder we’re seeing more countries come online with SBR. The Netherlands has enjoyed significant success and other countries are following suit.