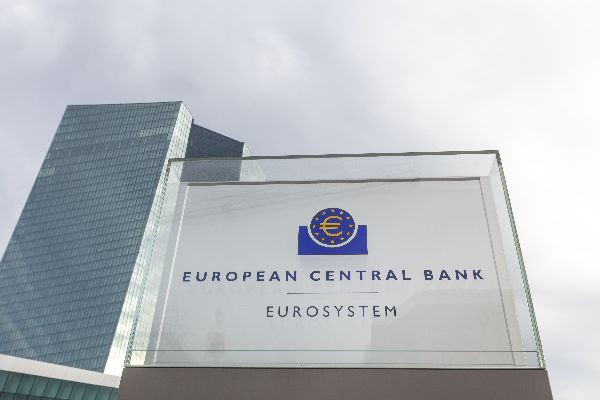 A recent speech by Benoît Cœuré, Head of the Bank for International Settlements Innovation Hub, at the World FinTech Festival, outlined the role central banks have to play in innovation.
Although central banks are typically regarded as bastions of stability, caution, and conservatism, Cœuré pointed to the rapid and far-reaching responses to the 2008 financial crisis as evidence that, when required, central banks can innovate.

Cœuré argues that digitisation calls for a different, yet also rapid, response. Digitisation is not a crisis, but an evolution – and central banks need to understand the changes being wrought by technology worldwide, and respond to them. This is, of course, the role of Cœuré’s Innovation Hub at BIS – to understand and explore new technologies that can further effective supervision, modernise payments, and establish useful data platforms.