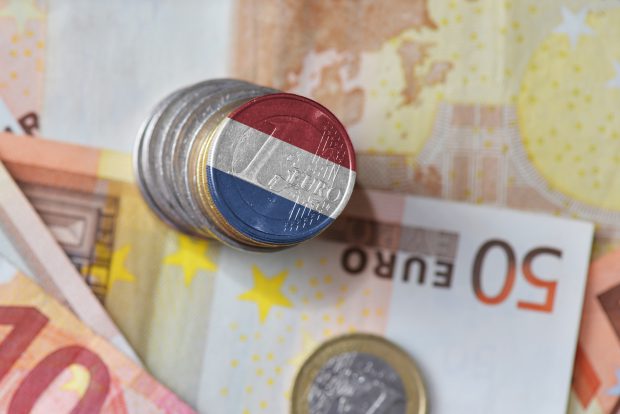 Did you know? The Netherlands Standard Business Reporting program goes well beyond tax and company reporting. For example, the Ministry of Education, Culture and Science in the Netherlands (OCW) has published a beta version of the OCW Taxonomy, which is part of the SBR National Taxonomy.

A wide range of reports on educational institutions performance and finances are collected each year, taking advantage of the wider ecosystem of XBRL-capable software and knowledge in that country.

Other Posts
« BoE: Banks May Underestimate the Risks from Fintech
More Taxonomy Guidance »