BoE: Banks May Underestimate the Risks from Fintech 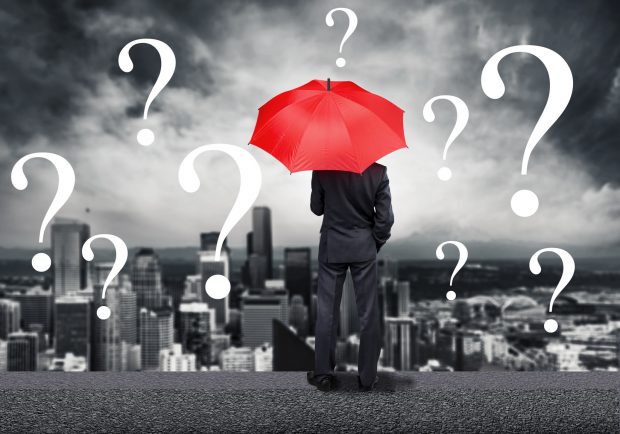 Britain’s banks may be overestimating their ability to insulate themselves from the impact of FinTech and Open Banking challenges to future profits. For the first time, as an additional part to standard stress testing, the Bank of England examined the major UK banks’ long‑term strategic responses to an extended low growth, low-interest rate environment with increasing competitive pressures spurred by the use of digital technologies. The exercise was designed to encourage banks to consider a range of simultaneous strategic challenges, such as a potential material downgrade in the £3.4 billion in fees earned by banks from overdraft charges and payments, as consumers use smart budgeting tools and alternative providers to better manage their finances.

The BoE believes that competitive pressures from FinTech could lead to a reduction in aggregate profits of over £1bn for banks by 2023. The regulator highlighted what it identified as the three most pressing risks to their future projections:

Bank of England governor Mark Carney speculated that, in the future, financial apps rather than banks, could become the first point of contact for consumer financial services, leaving banks as mere back-end utility providers, fighting for access, rather than fighting for customers.

While the Fintech angle might be interesting, a significant proportion of the tests seem focussed on something else going on in the UK.