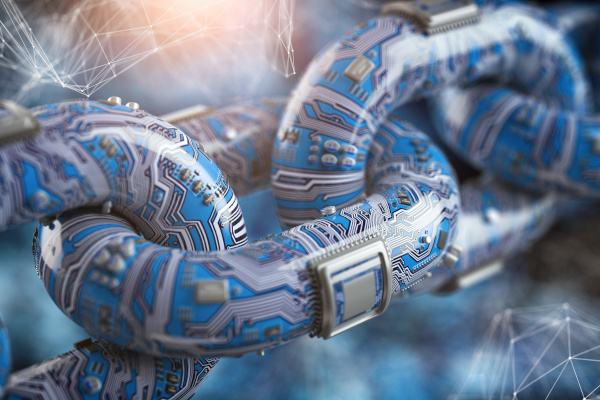 We’re still finalising the outstanding lineup of speakers for April’s free, virtual Data Amplified conference, but let’s take a little sneak peek. Mohini Singh, ACA, Director of Financial Reporting Policy at CFA Institute and Treasurer of the XBRL International Board of Directors, will be taking no prisoners as she busts XBRL myths.

One tough nut she’ll be cracking is the idea that blockchain could replace XBRL, positing instead that powerful and effective blockchain needs the common language of XBRL. For a preview, we recommend Mohini’s article ‘Blockchain and XBRL: The Myth’, now generating an extra buzz as it was recently featured in City A.M.

Notes Mohini: “Replacing one with the other would be like replacing the English language with an iPhone. Both are used to communicate, but one is the standard, and one uses the standard. In fact, just as you need to be able to speak a language to communicate, blockchain needs a data standard to record and exchange information.”

If this whets your appetite, sign up for free today and put a date with a whole bevy of leading experts straight in your calendar!

Calculations 1.1 specifications were published as Proposed Recommendations this week – the final draft step in the #XBRL International standards track https://t.co/yLrERu5mJx