Cheaper Loans for XBRL Filers in the Netherlands 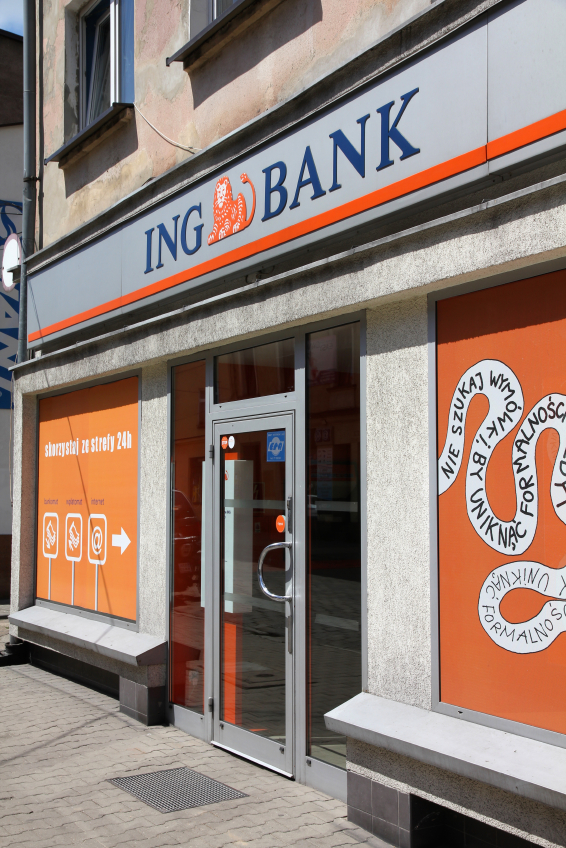 Dutch banking giant ING has announced that from 1 January 2015 it will start to offer discounts on loan and credit applications for its Small and Medium sized Enterprise customers in the Netherlands. All they have to do is start providing XBRL versions of financial statements through the Dutch SBR platform.

SBR in the Netherlands moves into a new phase next year, with mandatory filing of XBRL company accounts starting to come into effect. Accounting software and accounting firms are now fully capable of producing XBRL versions of annual accounts along with the mandatory tax filings in XBRL already in place.  It therefore makes excellent sense for retail banks like ING to use these new capabilities to allow it to be better informed about its customer’s financial profile. The XBRL versions of financial statements will replace the paper and PDF versions of reporting previously used. Starting in 2017, ING will require its clients and prospective customers to leverage the standard (or pay extra to file paper), but from Q1 2015 it will initiate an “adoption programme” for those filing XBRL statements that provides cuts in provisions (discounts), quicker response time and benchmark data reports from the ING Economics team .   ING is one of a number of banks in the Netherlands seeking to leverage the work of the SBR program of reporting improvements. Read more. (In Dutch)

We’re very pleased to announce that easyESEF's review and consumption software, easyQC, has passed all the required tests to be recertified as XBRL Certified Software. https://t.co/2XYXQ2t7wi