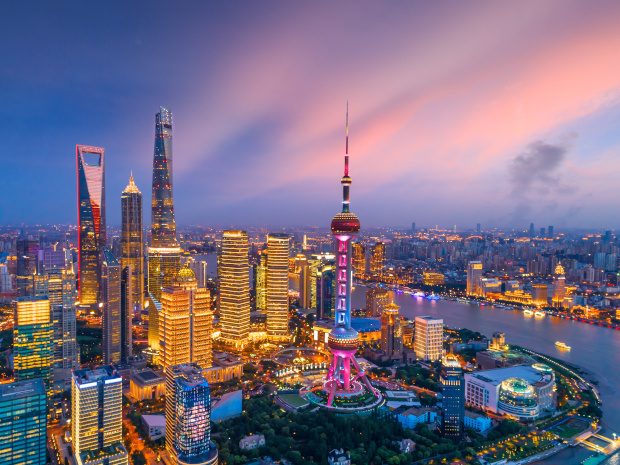 The People’s Bank of China (PBOC) has proposed a set of global rules for central bank digital currencies (CBDCs), covering how they can be used around the world as well as monitoring and information sharing.

CBDCs look set to take off in coming years, with central banks around the world exploring them as mainstream alternatives to cryptocurrencies such as bitcoin, potentially modernising financial systems and speeding up payments. China is in the vanguard, already piloting a digital yuan in selected cities.

The proposals were laid out at the BIS Innovation Summit 2021 by Mu Changchun, Director General of the PBOC Digital Currency Research Institute, who emphasised the importance of interoperability between different CBDC systems. “Information flow and fund flows should be synchronised so as to facilitate regulators to monitor the transactions for compliance,” he said. “We also propose a scalable and overseen foreign exchange platform supported by DLT (distributed ledger technology like blockchain) or other technologies.”

Without a doubt this is an important conversation for authorities pursuing CBDCs to engage in, since transparency and adequate monitoring are likely to be crucial to success. Ever present will be the conversation about privacy. The transformative value of – and concern about – CBDCs may prove to be the data ‘exhaust’ about individual transactions.