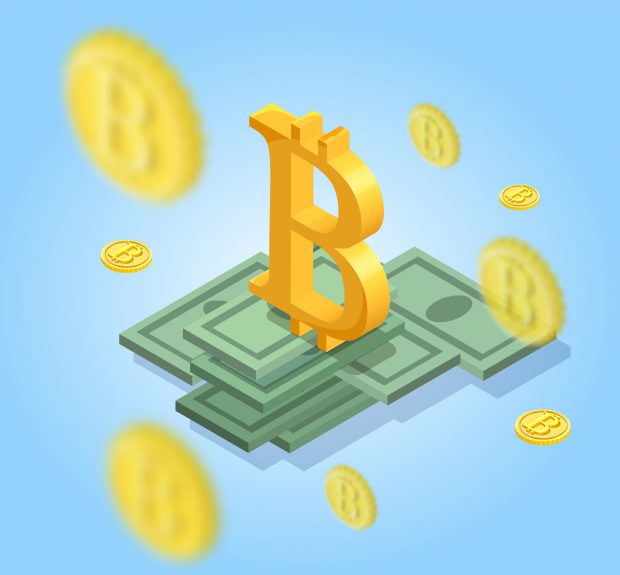 Is the adoption of cryptocurrencies by central banks possible? Or maybe the right question in this regard should be “when?”. It seems that many central banks have already conducted a variety of tests to help answer this question. As you may remember from our previous story, back in July, the Bank of England released results of some early proof-of-concepts, including the use of cryptocurrency technology to constitute the backbone of the UK’s payment infrastructure system. In November last year, the German Bundesbank teamed up with Deutsche Börse to develop a prototype for blockchain-based settlement of securities. In an effort to encourage the dissemination, use and subsequent experimentation of distributed ledger technologies, Singapore’s central bank (MAS) last week released the source code for three successful distributed ledger prototypes for inter-bank payments. It seems that this trend amongst central banks is only increasing in momentum. So, at XBRL, we consider the question is now more “when?” and “how” will central banks engage with cryptocurrencies, rather than “if at all”.