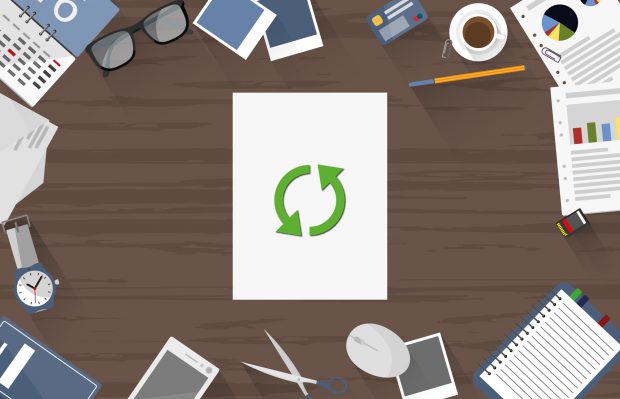 The European Banking Authority (EBA) has published an update to the XBRL taxonomy used by banks and national regulators to provide data for supervisory reporting. The update is a corrective modification of the previously published 2.7 taxonomy, which it entirely replaces. The amendments address some technical errors in the reportable content and in the XBRL implementation of some validation rules, as well as updates to the Data Point Model (DPM) database.

The EBA advises that all reporters that previously expected to utilise the 2.7 version of the taxonomy should use the corrected 2.7.0.1 update instead.  The update is ‘instance compatible’ with version 2.7.  The first report under 2.7.0.1 is expected to apply to submissions of data from March 2018. Find more details here and the revised framework and technical documents here.