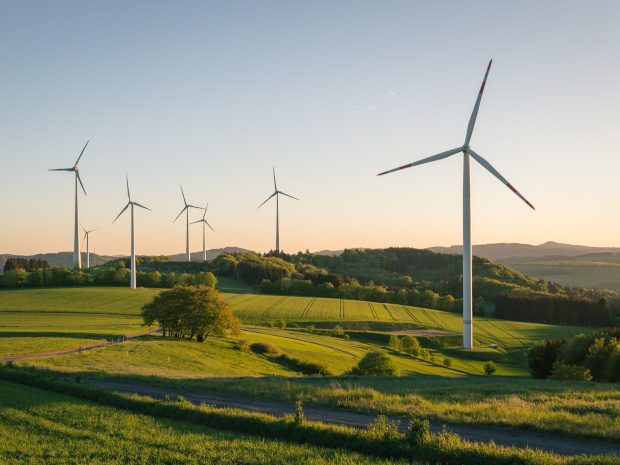 It is still relatively early days, but do you want to know more about the thinking thus far as the European Financial Reporting Advisory Group (EFRAG) works toward shared sustainability standards? Its Project Task Force on European sustainability reporting standards (PTF-ESRS)​ recently discussed and released a working paper titled ‘Climate standard prototype,’ prepared by its relevant subgroup. This lay prospective foundations for a draft climate reporting standard covering climate change mitigation and adaptation, and was welcomed by the PTF-ESRS as a basis to take forward.

The goals of the standard are to create transparency for investors and other stakeholders, to meet the EU’s ambitious objectives on climate reporting, and at the same time to ensure compatibility with other international initiatives. The proposed disclosures are laid out in detail, and for those interested will reward an in-depth read. EFRAG emphasises, however, that the working paper is being made available for information and to maintain transparency, and that it is not yet open for public comment. A ‘Basis for conclusions’ document discussing the underlying rationale behind the disclosure requirements will also be published in the near future.

The adoption of common sustainability standards is intended to form a key aspect of the EU’s proposed Corporate Sustainability Reporting Directive (CSRD). In parallel to this work on climate, the PTF- ESRS is also working on the other sustainability issues referenced in the CSRD proposal, to form a set of draft standards to be delivered to the European Commission in mid-2022.

Other Posts
« Digital reporting in the UK: state of play and resources for companies
SEC updates Interactive Data Test Suite »