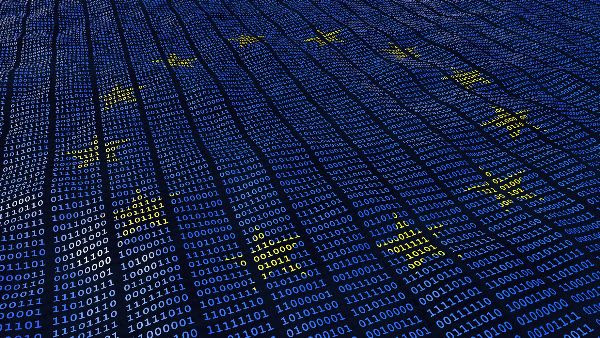 As the year draws to a close the EU is going through the process of adopting the first review of the European system of financial supervision (ESFS) since it was established in 2011.

The review has examined and adapted the tasks, powers, governance and funding of the ESAs and ESRB in order to ensure they are fit for the changed context in which they operate today. This has included increasing the funding for EBA, which has also been tasked with increased responsibilities around anti-money laundering. ESMA is also being entrusted with a new reporting obligation.

The review will be formally signed and fully adopted on December 18.