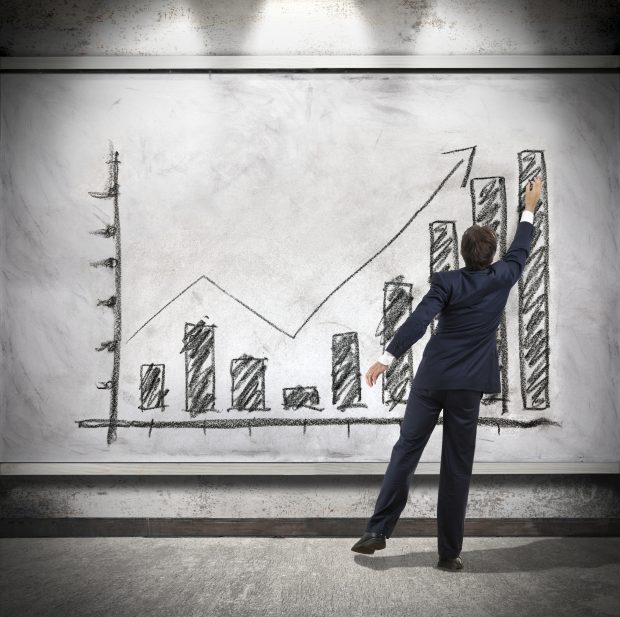 Emphasising the need for “greater diversification in the funding of the economy” along with reducing the cost in the EU for raising capital and opening up new avenues of corporate funding (with less reliance on banks) the European Commission has begun work on forming a Capital Markets Union. A single market for capital for all 28 EU Member States is under discussion, removing barriers to cross-border investment and lowered costs of funding. The first step will be a “Green Paper” released in February that will initiate a broad and inclusive consultation phase involving the “European Parliament, national parliaments, Member States, citizens, SMEs, the non-governmental sector as well as from the financial sector”. Pending that feedback, the Commission should unveil an Action Plan on the CMU during Q3 2015. The XBRL community will be following this closely to understand the proposals, specifically their impact on reporting. And we’ll of course provide you with a link to the paper when it becomes available and encourage stakeholders to participate in this process.