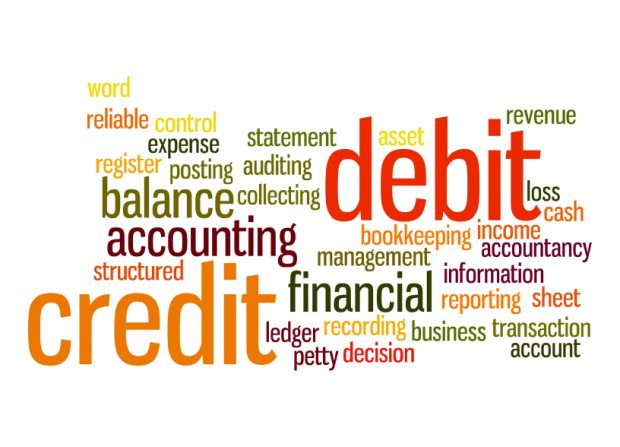 Based on stakeholder feedback XII has published the XBRL GL 2015 Framework as a Proposed Recommendation, meaning that sufficient implementation and deployment experience has been gathered and it is believed that no additional development of the specification is necessary. The changes introduced in this version mostly fix errors and inconsistencies reported from implementation projects. New or enhanced functionality includes an architecture designed to accommodate support for additional languages; and the SRCD module, which provides an integration layer between XBRL GL data and XBRL financial reporting taxonomies, including advanced capabilities to address use cases that were reported as part of the previous call for implementations. This sort of feedback is a critical part of the ongoing process of spec development and we encourage anyone using the XBRL GL Framework to report back to us on these fixes and features.