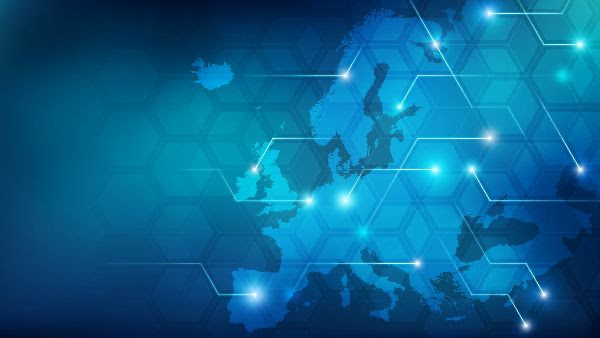 This month the European Commission launched Europe’s ambitious new data strategy with a flurry of documents and two new consultations.

Over the next five years the EU plans to create a single market for data that complements the common economic market ensuring that data should be able to flow across countries and sectors within the EU; European laws and values, including on data protection, should be respected; the rules for access to and use of data should be fair; trustworthy data mechanisms should exist; open international data flows should be based on European values.

The strategy notes that data should be available to all – whether public or private, tech giant or start-up – to enable innovation and shared benefit.

The data strategy has been released at the same time as a white paper on Artificial Intelligence, subject to consultation,  highlighting crucial links between data availability and AI development. Further, the data strategy outlines how data policy is going to be central to the European Green Deal.

Readers of technology press right around the world will have seen that the proposals have drawn praise and criticism since being announced. It will be an interesting debate.

Currently, problems highlighted by the EU include the fragmentation of data, the lack of data available for reuse, and the lack of data quality, interoperability, and structure. [Ed — Hmmm. At least for business reporting, we have some suggestions!]