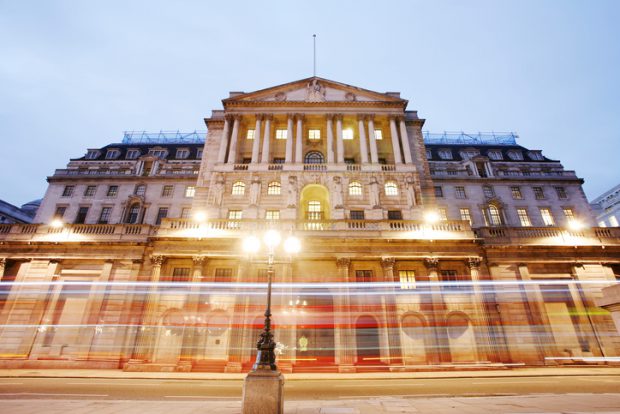 The UK’s central bank has opened up applications for a new round of its FinTech accelerator program and one of the areas it would like to explore is big data storage of XBRL. According to the regulator, 70%-80% of its regulatory data is in XBRL format and they are interested in new ways to realise cost efficiencies, and enable advanced analytics on those data sets.

In a speech this week given at an International Fintech Conference in London, Bank of England Governor Mark Carney described some of the reasons that central banks and regulators around the world are working to help support and challenge innovators and entrepreneurs that are working to recast today’s financial infrastructure. He described some of the work that the Bank is doing in the UK, including developing the right “soft” infrastructure – the regulatory rules that govern financial activities, and the “hard” infrastructure, the systems that govern payments, clearing and settlement.

The Bank of England makes extensive use of XBRL for both bank and insurance regulation, above and beyond the EBA and EIOPA requirements for off site surveillance and macro-prudential analysis. It is very encouraging to hear about their willingness to experiment in this field through their Fintech Accelerator.

Have you developed Big Data approaches to managing large quantities of XBRL data? Data which is needed for a very broad range of flexible analysis? Data that is impacted by relatively frequent changes to definitions and collection requirements? Data that needs to be looked at across time, across peer groups and across analytic themes? Perhaps in ways that make it easy to leverage commercial BI tools and analytic engines? Perhaps in ways that make it easy to drill back to the source of the data? The Bank of England (and a lot of other regulators) would like to hear from you!