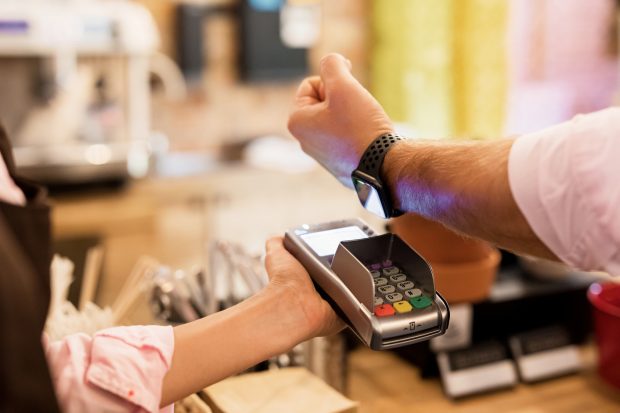 Tomorrow, when you buy your morning coffee will you rifle through your wallet for some coins or a card, or wave your phone? Or maybe send a text, or deposit a digital token? The way we pay for things is changing, with e-money challenging traditional cash and bank deposits. How should we think of new digital forms of payment that are indistinguishable, in many ways, to money. Systems like WeChat Pay and M-Pesa? What about next-generation cryptocurrency such as Facebook’s mooted Libra? What are their implications for regulation and traditional banking? Last week the IMF published a paper tackling questions surrounding the rise of electronic money.

The paper argues that today’s money is under serious threat from e-money, defined as electronically stored monetary value denominated in and pegged to a common currency. With multiple different models for e-money existing, the IMF have created a helpful taxonomy of payments, the “Money Tree,” to compare and distinguish between different types of payment.

E-money is unquestionably convenient, meaning that adoption is likely to be extremely rapid. This has the potential to be transformative, and the IMF warn that policy makers should prepare for banking disruption. Currently, banks can play a big role in moulding the future, either setting rules that will bear heavily on the adoption of new digital money or building partnerships and offering e-money providers access to central bank reserves. Will they still play those roles in the future?

The meteoric rise of e-money is one to watch – with its future very much in the hands of central bankers, regulators and entrepreneurs. While it’s hard to predict the future, it is likely that these innovations will transform the landscape of banking and money in the upcoming years.

Great GLEIF article on the trust and transparency that together #XBRL and #LEI bring to corporate disclosures. https://t.co/ehd2R0NRgM

SASB is looking for feedback on its updates to their primary governance documents. Exposure drafts available. Feedback is welcome until 30 November. https://t.co/jxkgkmYkFY #XBRL #sustainability #ESG