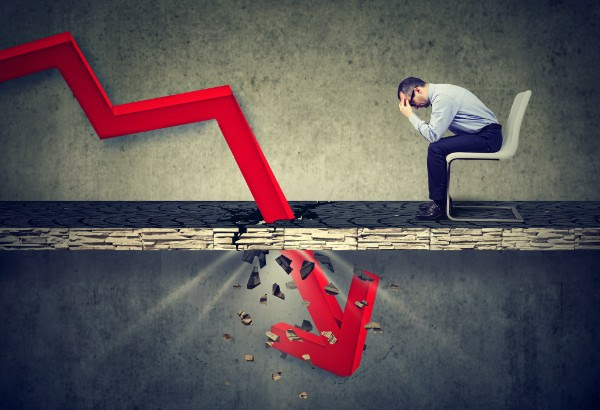 After the 2008 financial crisis, governments around the world took steps to make it easier to resolve failing banks. In the UK, those steps included setting up the Resolvability Assessment Framework (RAF), which launched in 2019. With the first RAF disclosures due mid-way through 2021, the Bank of England (BoE) recently published a run-through of what to expect.

The RAF introduced a number of changes to the way banks are expected to approach their preparations for the unpredictable challenges the resolution would involve. Fundamentally, the end goal of RAF is for banks to be, and to be able to prove that they are, resolvable. As such, banks must prepare systems, processes and people so that they are ready in case of failure.

The RAF increases banks’ accountability for resolution preparations with new disclosure requirements. Every two years all major UK banks must submit a report assessing their preparations for resolution to the BoE. The BoE then conducts assurance, after which banks disclose the summary of their report. The process requires banks to think holistically about how their resolution could unfold and ensures stakeholders have access to that information.

The RAF is merely one of many increased transparency measures introduced following 2008, when it became apparent that better, clearer data was essential to helping prevent a similarly catastrophic crisis in future.

Read more about the RAF here.