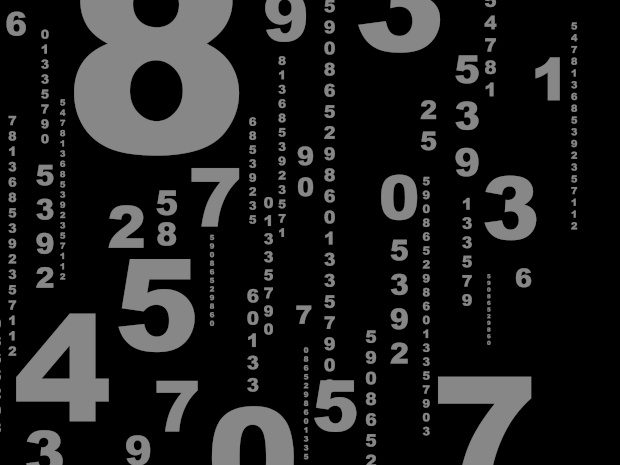 The XBRL Standards Board has approved the promotion a number of new XBRL Formula functions to Candidate Recommendation status. The new functions are intended to support the planned adoption of xBRL-CSV by a number of regulators around the world.

The functions support the processing of XBRL Formula Rules without access to an XBRL report in its traditional, XML-based syntax, a topic which was discussed in this earlier blog post by our Technical Director, Paul Warren.

The promotion to Candidate Recommendation status reflects the implementation and testing efforts of a number of software developers participating in our XBRL Formula Working Group, and we would like to thank ABZ Reporting, Amana consulting and Arelle in particular for their contributions to this update.